Recently a singing competition emphasizing Christian music was held at our school. In May, students from all over Slovakia sang praises to our God and delighted our neighbors at the Bible School facilities. 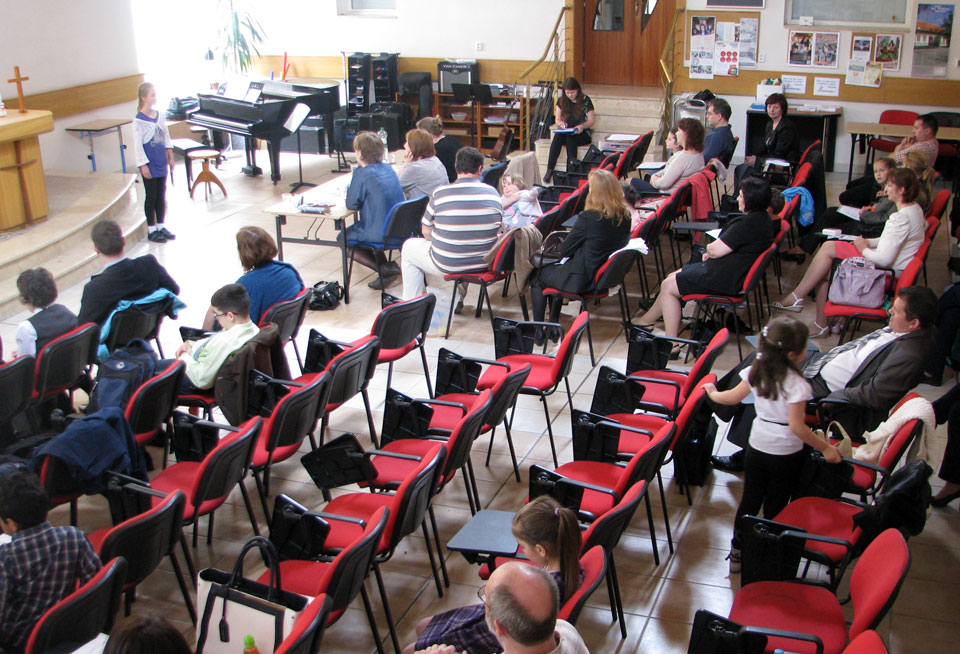 Competition organizers shared the findings of a recent survey that shows there is less and less interest in singing in today’s generation of children and youth. Among teens, there is even less interest in singing Christian music. This was the reason we decided to encourage the young with musical talent to come and compete, thereby learning and singing spiritual songs.

The focus of the competition was on solo religious/Christian singing. Students from many different parts of Slovakia entered the competition. All students are studying religious education at their own schools. What was fantastic is that the competition involved pupils from both Christian and public schools!

Contestants were divided into four age categories (4-7 years, 8-11 years, 12-15 years and 16-20 years). Each contestant sang three Christian songs. The first song was taken from the Lutheran hymnal. The second song was supposed to be a Christian children’s song; competitors were to choose the song by themselves. The older students (12-20 years) chose their third song also. This was the favorite category, because students were able to pick and sing one of the youth Christian songs. The jury evaluated the level of voice training, as well as intonation, phrasing, breathing, overall artistic impression, and good understanding of the text of the song. The chairwoman of the jury was Janka Bosáková, the spiritual pastor of Lutheran Academy in Martin. 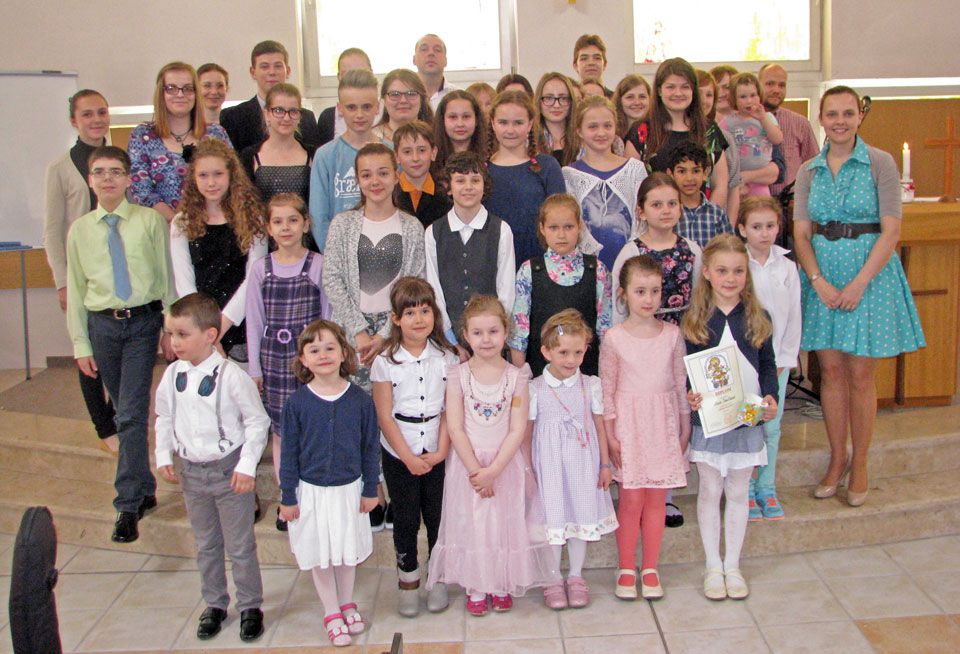 Let us recall that the singing of Christian songs was a particular progeny of the Reformation, which brought into effect the principle that “he who sings, prays twice.” (This was the idea of Aurelius Augustine, which was later put into practice by Martin Luther.) These words could be the motto of each worship service, where singers and listeners alike long to serve their neighbors and have open hearts for God. Indeed, as the Apostle Paul says in Colossians, believers are to “teach and admonish one another with all wisdom, singing psalms, hymns, and spiritual songs with gratitude in your hearts to God” (Col. 3:16).